The Russian Naval Research Vessel Yantar (Янтарь), classified as an Auxiliary General Oceanographic Research (AGOR), with underwater rescue capability, was commissioned earlier this year.  Two more for the Pacific fleet, and one more for the Northern Fleet are planned. The ship is also known by it's designation "Project 22010".  It is rumoured to have been commissioned by the secretive GUGI (An acronym for what roughly translates to Main Directorate for Deep Sea Research) a part of the Ministry of Defence of Russia which is responsible for "underwater engineering" which is a "euphemism meaning spying by means of planting, tampering with or stealing objects underwater" (source) I believe this is the equivalent of the National Underwater Reconnaissance Office in the United States.  If Warefare.be is correct, and the ship has been assigned to the 29th Special Squadron of the Northern Fleet, its home port is Olenya Guba (Оле́нья Губа), where a secret reconnaissance submarine base is located, and the 29 Special Sqadron is also the unit which those submarines are associated with.
I'm going to go out on a limb and bet this isn't your typical AGOR.

Trivia: "Yantar" means Amber, in Russian, and is named after the shipyard that bears the same name, and celebrated its 65th Anniversary in 2010 when the keel for the ship was laid down, and 70th anniversary when the ship was commissioned.

From what I gather from open source sources (mainly social media), she arrived off the coast of Nova Scotia (Canada) around August 24th 2015, and headed South along the United States East coast, keeping outside of terrestrial AIS range, but continuing to keep her satellite AIS transponder on. It seems to be headed towards Cuba, but unlike the track the Nikolay Chiker took last year, it is keeping well away from US Waters and may be headed to Cuba or Nicaragua at this point.
MarineTraffic.com has an itinerary listed that the ship should arrive in the port of Baltiysk, Kalingrad (Russia) on November 13th 2015.  That's a hell of a detour for some cigars!

Location Information on the RV Yantar via AIS

(it looks like George has already taken most of the words right out of my mouth, but I swear this is a case of parallel research, and great minds think alike!)

Olenya Guba (Оле́нья Губа) is the home to the 29th Special Squadron of the Russian Navy, which I believe operates their reconnaissance submarines.  It is home to the BS-136 "Delta-III Stretch" submarine, which was a Delta-III nuclear ballistic missile submarine retrofitted to ferry mini-subs and act as a mother ship to them. That the RV Yantar was assigned to the 29th Special Sqadron says something about it's purpose and mission. 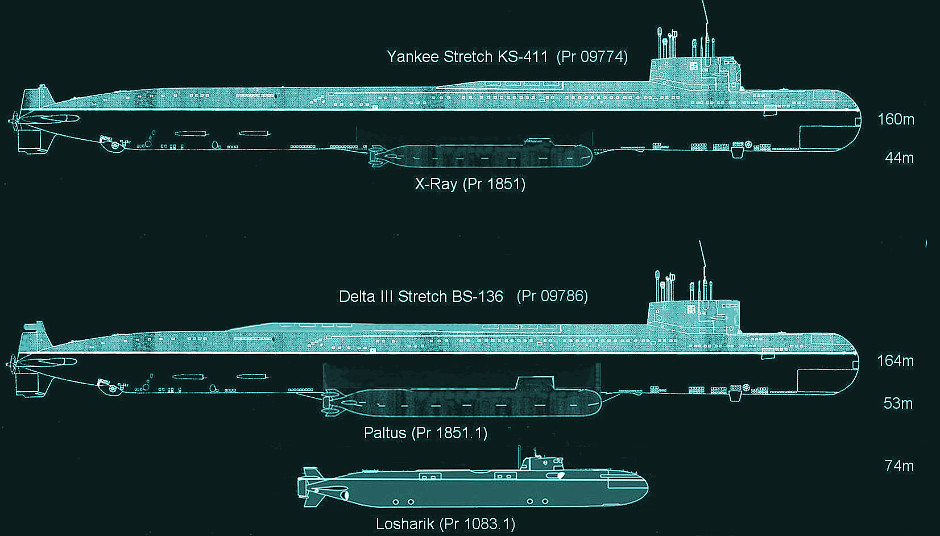 What's all this about anyway?

My intent by making this blog is to provide information for others who are interested in visiting and exploring the sites of former Cold War military facilities in Canada, and their surroundings.

My personal goal is to visit (and camp when possible) at all of the locations where the Pinetree Line stations were across Canada, and along the way visit the microwave repeaters, troposcatter repeaters, airstrips, and other supporting facilities. As a lot of these places are far from civilization, and often on the top of local hills or mountains, I hope to see the relatively the same view the men and women of the USAF and RCAF saw in from the 1950s to the 1980s.

If you would rather reach me directly than comment on an individual blog post, email me at steffan.watkins@gmail.com